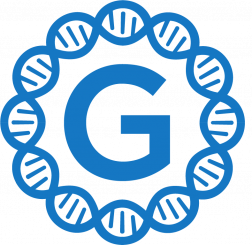 Respiratory tract infections (RTIs) are the most common, and potentially most severe, of infections treated by health care practitioners. Lower RTIs along with influenza, are the most common cause of death by infection in the United States. Identifying the causative pathogen(s) rapidly and accurately is key in deciding on a proper treatment protocol.

While a wide variety of viruses and bacteria can cause respiratory infections, the list of common ones is much smaller. A healthcare practitioner may have an idea about the cause based upon the season, your signs and symptoms and medical history, and in some cases recent travel, but will not be able to positively identify the microbe without testing.

The respiratory pathogen panel is a molecular test that detects the genetic material (RNA or DNA) of some of the more common pathogens. It can identify co-infections (more than one microbe causing infection) and identify microbes that might be missed with traditional testing, such as culture. Some panels can also identify subtypes or strains of microbes. Results of a respiratory pathogen panel may be available within a few hours, compared to a few days with some traditional testing.

The number and type of microbes tested depends on the specific panel used. Some panels are limited to testing for a few types of viruses that are the most common causes of respiratory infections, while other panels are more comprehensive and test for a wider variety of respiratory viruses and bacteria in a single sample.

Examples of some of the microbes that might be tested include (these can vary from one panel to another):